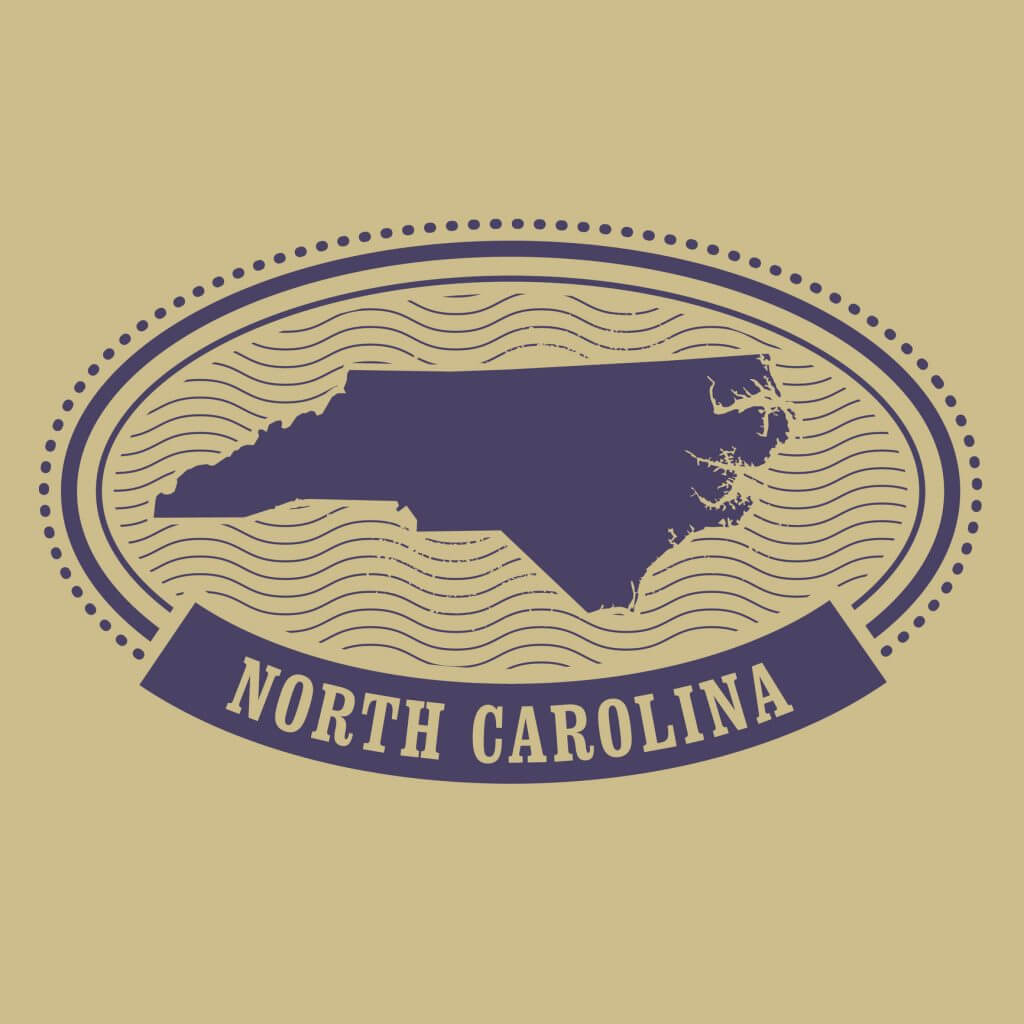 Visit with anyone from The Tar Heel State and the conversation will undoubtedly turn to BBQ. The East vs. West North Carolina BBQ Debate has been raging for at least a hundred years or more. Folks from North Carolina are proud of their epicurean heritage, and will defend it the bitter end. While here at the Mason-Dixon Line we may not understand this passionate debate, we certainly enjoy good BBQ.North Carolina is serious about their BBQ. Not only has it been the subject of many lighthearted debates, but it has also been the subject of state legislation! Here are the details of the East vs. West North Carolina BBQ debate.

Eastern BBQ goes whole hog into it, quite literally. As the saying goes, they use “every part of the hog except the squeal.” The whole pig is smoked when it comes to the East. After smoking the meat, Eastern North Carolina-style barbecue is then finished with a simple vinegar based sauce. Here, the meat is the star.

Western style, or Lexington style BBQ, uses a red sauce seasoned with ketchup, vinegar, and pepper, along with other spices that may vary from recipe to recipe. Whereas Eastern style uses the whole hog, this style utilizes only the pork shoulder. As with other styles of barbecue, the recipes vary widely and range from slightly sweet to hot and spicy.

While we love all things BBQ, here at Chad’s we serve up the Eastern NC Style sauce. It is the preferred sauce of our BBQ purists. We take the time and care to prepare and smoke our meat, and we feel that this style of sauce enhances it best. Don’t agree? Pull up a chair; the East vs. West North Carolina BBQ debate is one of our favorite subjects. We’d love to have a friendly discussion. Because, in the end, we are all talking BBQ, and that is a subject we can chew the fat over for hours and hours!